Can Young People shift the dial in politics? 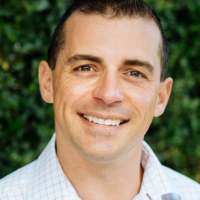 Time and time again we hear the stereotypes around young people and their lack of engagement with politics. But, behind the media headlines, how challenging is it to make a difference to policy outcomes and shift the dial around health policy in Australia?

Let’s look at a number of ways we can all change that.

The membership of the Labor Party and Liberal/National Party Australia wide can be estimated as less than 100,000 members combined. Party membership has been on the steady decline for years across all political parties. So why does this have anything to do with young people? The answer is quite simple—it is all in the maths.

Of Australia’s population, 22 per cent is between the age of 18 and 34, around 5.6 million people. That means if only 1.7 per cent of young people between the age of 18 and 34 joined the major governing political parties in Australia, they would be able to almost totally control preselection and the selection of members and Senators for both major political parties for years to come.  You read that right, we need fewer than two per cent of young Australians to join the Liberal/National Party or Labor Party, and they would be able to together control almost every elected position in Australia.

So maybe the way we change politics is to beat politicians at their own game. A little bit of organising, engagement and action could shift the dial for both major parties for decades to come – around healthcare, environment, education and all the other causes that young Australian’s feel they are missing out on.  Over time, I learnt that the process of advocacy and internal campaigning shows that even the most intractable political issues can move within a political party.

What do I mean by real campaigning? It means actually genuinely mobilising effort—those change.org petitions are next to useless. Firing off on social media? Largely a waste of time.

Real campaigning means focusing on electorates, issues and building coalitions of stakeholders. It means talking to people you may not agree with, and trying to shift their view.  It means not letting the perfect get in the way of good, and remembering that while idealism is great, pragmatism and compromise means a much more secure, longer-term shift.

A great campaigner in the LGBTIQ+ space told me that you never change an opinion by calling someone racist, homophobic etc– If you call someone a homophobe, they will not wake up suddenly and thank you for your insights, more likely they will harden in their views and you have not won any friends.

We need to be less shrill if we want change to occur.  We need to learn how to have disagreements, and accept where we see things differently, and try to land on values we share, or compromises that will hold.

When the polls draw to a close, and the Governor-General swears in a new government, the clock starts on another agenda – the first 100 days of government (aka the 100-day plan).  All incoming and returning governments will have a 100-day plan ready to go should they win.  What is your plan to get your issue up the political ladder?

With an election potentially weeks or mere months away, spend some time planning now.  We know there are 6 main components to step through.

Let’s kick off with mapping your stakeholders. The first of these categories is Ministers and Shadow Ministers; which relate to your portfolios? Second category, which is even more critical, is elected MPs and candidates; those tied to an electorate.  Third category is policy departments and agencies – think Health, Education, Science and similar.  Fourth is central agencies, Treasury, Finance and Premier and Cabinet (or Prime Minister and Cabinet); And finally, the political parties themselves, their policy committees, So, job number 1 – map across these five groups, everyone you need to focus on.

Next is define your strategy, this includes looking at different time horizons and different quantities of funding or change – think small, medium and large, and short, medium and long term.   Knowing what you want, being able to articulate it, and producing tightly written summaries will be key.

Refine the messaging, Messaging counts – you need different communications styles and substance for different stakeholders AND different political parties.  Ministers and Shadow Ministers will be interested in different things to candidates or MPs and both sides of politics will have slightly different ways of expressing ideas, policies and announcements. One of the worst things you can do is develop content using a “one size fits all” approach.

Identify your capacity – who is responsible in your team for each element of the campaign or advocacy? Have you got a five per cent rule where everybody can help out with a fraction of advocacy work? asking people to help earlier is always easier than leaving things to the last minute.

Build your collateral – investing in content that is fit for purpose keep it super simple, think about what is in it for the person you are writing to, use infographics and visuals, and keep things short.

Get your tactical, practical and logistics in order – whether it be mailouts, social media following or invites to political events, all these systems can be sorted out ahead of time.

Whether it is mobilising into political parties, sharpening your campaigning skills and expertise the hardest part is doing the work – ideals are easy and cheap, but rolling up your sleeve to shift the dial is what makes change happen.

If you have any ideas or questions, please feel free to email Neil Pharaoh at neil@tanck.com.au or reach out to him via Tanck social media: @tanckconsulting on LinkedIn, Twitter, Facebook and Instagram. 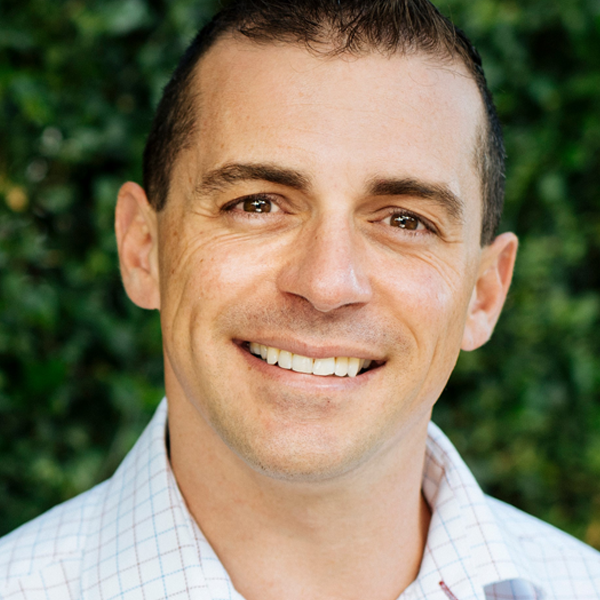 Neil Pharaoh has spent most of his voluntary and professional life in and around social purpose organisations, government, public policy and advocacy. Neil has been behind many leading social policy and advocacy campaigns on gender rights, equality, medical research and education, and ran for Parliament in Victoria in 2014 and 2018. He is co-founder and Director of Tanck, which focuses on better engagement with government, and regularly runs workshops and advocacy sessions and advises leading social purpose organisations on their government engagement strategy and systems. Follow @neilpharaoh on LinkedIn, Twitter, Facebook and Instagram.

The time is now: what do our young people need?

The future of mental health services: what is it without youth voices?