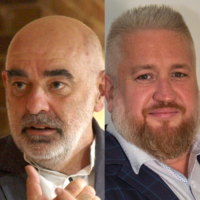 Australia has struggled to develop an aged care system that is accessible and administratively simple for potential service users. As documented by the Aged Care Royal Commission, this is far from the only problem that our Aged Care system has, but one that excludes many of the most vulnerable in the community from the care they need and are entitled to.

The current intake and assessment system in aged care resulted from an enquiry by the Australian Productivity Commission 2011 report into aged care. Based on a proposal by COTA Australia, the Commission recommended a single point of access for government-funded aged care (a “Gateway”), reducing the complexity of existing the system. The “MyAgedCare” national call centre and website were established in 2013 to deliver this service. This was consistent with the digital engagement strategies of the Australian Government.

The National Aged Care Alliance in its discussion paper ‘Integrated Consumer Supports’ (July 2017) – based again on a proposal by COTA – identified the need for ‘system navigators’ to assist people utilising aged care services and ‘system wranglers’ to wrestle services from outside the aged care systems like health and housing. In the 2018–19 budget, as part of the More Choices for a Longer Life package, the Australian Government announced the Aged Care System Navigator Measure. Funding was provided to test a model of service delivery that would assist older people to:

The scope of the original trial was broad, with the provision of essential information and support to help older people understand and access aged care services. Information provision about ageing and choosing services was primarily delivered by Information Hubs operated by waged staff and Community Hubs run by volunteers. Staff and volunteers would offer information sessions in their organisations and invited locations. Originally intended to finish on 30 June 2020, the trial was extended by 12 months until June 2021 at which point the Community and Information Hubs ceased when the navigator trials pivoted their focus to individualised support. This phase of the trial was independently evaluated, and its report can be found at https://www.health.gov.au/initiatives-and-programs/aged-care-system-navigator-measure.

As part of the Federal Government’s response to the Aged Care Royal Commission, a national Care Finder program was announced to provide 500 care finders across the country, commissioned by the primary health networks, starting in January 2023.

The revised navigator trial was extended from July 2021 to December 2022 with a renewed focus on one-to-one assistance. The original trial’s ‘Specialist Support Workers’ provided invaluable insight into the tasks involved in individual support. Navigators became skilled at translating complex administrative language and systems into accessible language and concepts. Workers assisted approximately 60% of trial customers not only to register with My Aged Care but continued supporting them to select and set up their aged care services. Many of the workers had success in engaging older people and their family and friend carers who were hard to reach or tentative about engaging with the Government because of past experiences. The experiences of these Navigators and their approach to assertive outreach and individualised support will help inform Government policy about the new care finder program.

Based on COTA Australia’s coordination of the navigators trial, some our key lessons learnt include:

Navigators have continued to find and come across systemic challenges in the system. Including:

The navigator’s trial has proven that with individual assistance, and persistence by navigators, customers’ access to and use of aged care services can be improved. The evolution of the trial to the future care finder program demonstrates the benefit of building an evidence base through partnership between Government and consumer support organisations to develop new and innovative ways of working to meet the needs of older people. 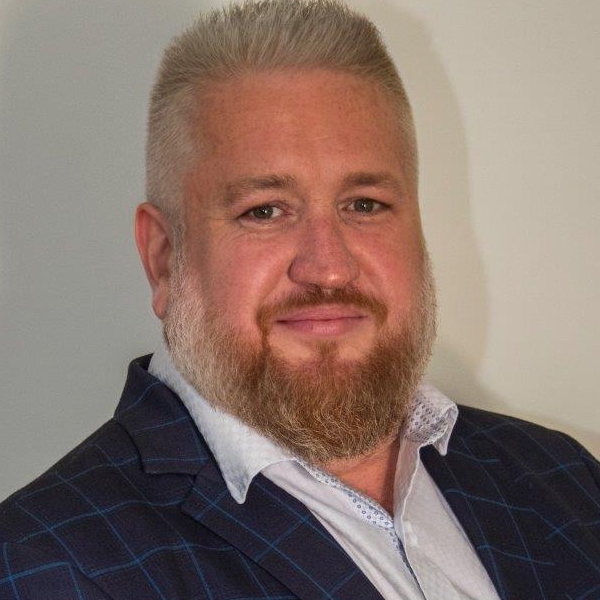 Corey Irlam is the Deputy Chief Executive at Council on the Ageing (COTA) Australia. Corey has been with COTA since April 2013 working in the National Aged Care Alliance’s Aged Care Reform Secretariat first as Principal Policy Officer and later as the Aged Care Reform Policy Manager, later working in broader COTA policy areas as Director, Advocacy and Government Relations. As part of these role Corey has led the development of a number of policy positions for COTA Australia and the Alliance including the development of the ‘Integrated Consumer Supports’ position and improving access to assistive technologies for older Australians.

Corey has a Masters in Public Policy and a Masters in Business Administration. He has worked for a range of state and national organisations focused on improving the health and human rights of various populations. 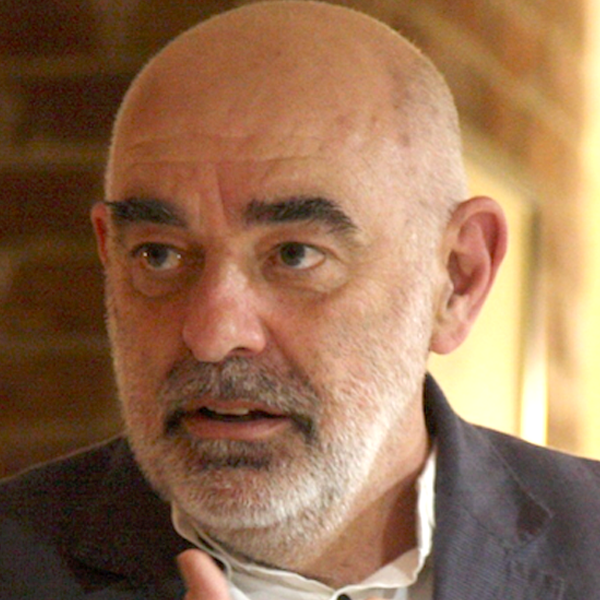 Andrew Clark has managed the Aged Care Navigator trial at COTA Australia since its commencement in 2019. He has a background working as clinician in Aged and Disability services as policy officer in Government and applied researcher.