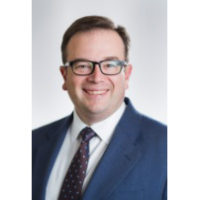 Richard Glenn is currently Acting Commonwealth and Private Health Insurance Ombudsman. Before joining the office as Deputy Ombudsman in 2013, Richard held senior positions in the Attorney-General's Department where he was responsible for major reforms to Commonwealth privacy law and policy, personal property securities law and the Commonwealth's national security law framework. He has represented Australia in international forums, including copyright treaty negotiations. He was an associate to a High Court judge and has worked as a solicitor for the Department of Finance and in private practice.

Australian consumers are faced with many choices when selecting a health insurance policy. With…