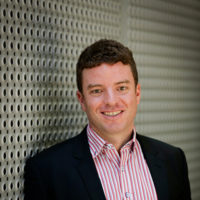 Matt Levey is Director of Content, Campaigns and Communications at CHOICE, Australia's largest consumer organisation. Matt joined CHOICE as Head of Campaigns in 2011, and currently leads CHOICE's content, media and campaigns teams in their fight for fair, safe and just markets. He represents CHOICE on the ACCC’s Consumer Consultative Committee and previously served on the board of the Consumers Federation of Australia. Matt has also previously worked as a policy adviser with the Australian Government and as a music journalist for a variety of Australian publications.

How to counter the walled garden of health insurance