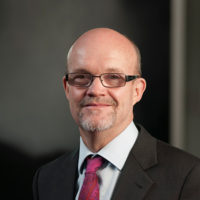 David Butt is the CEO of the National Rural Health Alliance, a position he has recently stepped into after almost three years as CEO of the National Mental Health Commission. Prior to that he was Deputy Secretary of the Australian Department of Health, Head of Rural and Regional Health Australia, and the Commonwealth’s first Chief Allied Health Officer. Previously he has been CEO of three major health system organisations: Chief Executive of Australian Capital Territory Health, CEO of Little Company of Mary Health Care and CEO of the Australian General Practice Network.

There are 1.3 million people living in outer regional and remote communities in Australia…