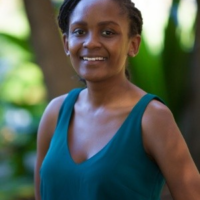 Chido is a third year Doctor of Medicine (M.D.) student at the University of Melbourne. She is commencing a research project with the Centre for Culture, Ethnicity & Health (CEH) looking at facilitators and barriers to access to pre-exposure prophylaxis (PrEP) for people of African migrant background in Australia. Chido is passionate about media, film and television, and hopes to pursue a career in health promotion, engagement, and education. She also enjoys performing comedy at various venues around Melbourne as she believes this is a fun medium to tell stories and empower audiences.